All About the Kane... 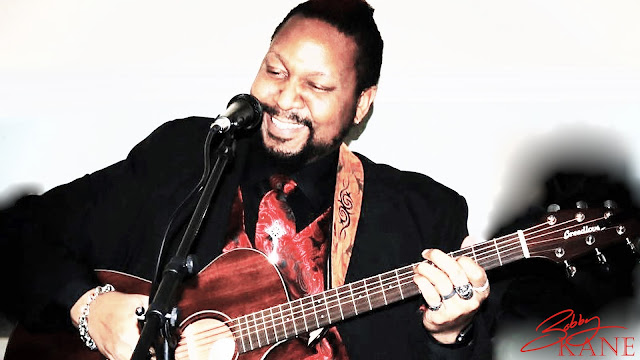 BOBBY KANE was born in Brooklyn, NY, and was immediately immersed in music. Some of his earliest memories were of being moved to tears just hearing his mother sing in the other room. By the age of three, he was already banging cacophonously at his favorite uncle's guitar. At times he could be heard picking out tunes - with one finger - on any piano he was allowed to play. And with every trip to church he was drawn more and more to the rich tonality of Gospel music. It was clear that music was in his blood.

Though at school he started out in the horn section, Bobby now specializes in guitar and vocals - plus he'll dabble in drums or keys for some compositions. His own music is mostly secular, but the influence of Gospel can be found hidden deep within his songwriting. It mixes seamlessly with Jazz, Blues, Classic Rock, Alternative, and Soul stylings to create a cohesive body of work that some have referred to as "Alternative Soul." A versatile artist, Bobby performs both his own work and covers in all these genres, as well as Metal, Country, and Rockabilly, solo and with a variety of bands - and has even helped create a bright new style dubbed "Afro-billy."

Determined to deliver the best possible sound, he has added production, mixing, and mastering to his repertoire. With a deft touch to every nuance of the creative process, Bobby combines his deep love of lush chord structures and mid tempo, contemplative musicality with his propensity for building momentum, musical tension, and resolving without resolve, to create a Bobby Kane Masterpiece.

Having shared the stage with some amazing musicians like Jimmy "Preacher" Robins, Bobby Steele (The Misfits), and Abe Hampton (Nephew of Jazz Great Lionel Hampton), Bobby found that the challenge of keeping up with pros helped him to better appreciate jumping into the deep end and learning on the gig. It's a tough road for a self-taught musician. Bobby travels that road with a style all his own.
​
His biggest influences are as varied as the styles Kane writes, sings, and plays. Listed among them are artists and bands like: 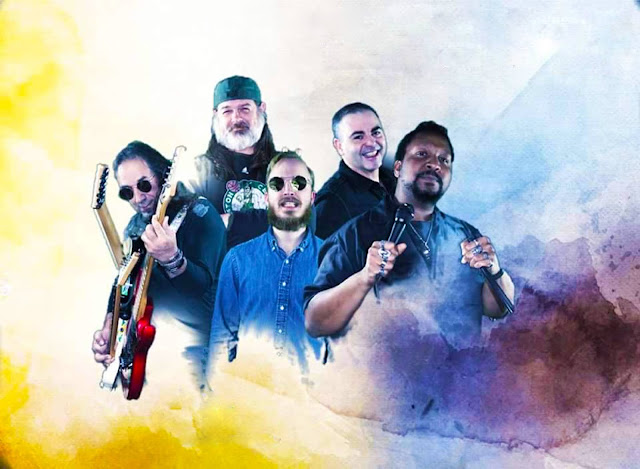 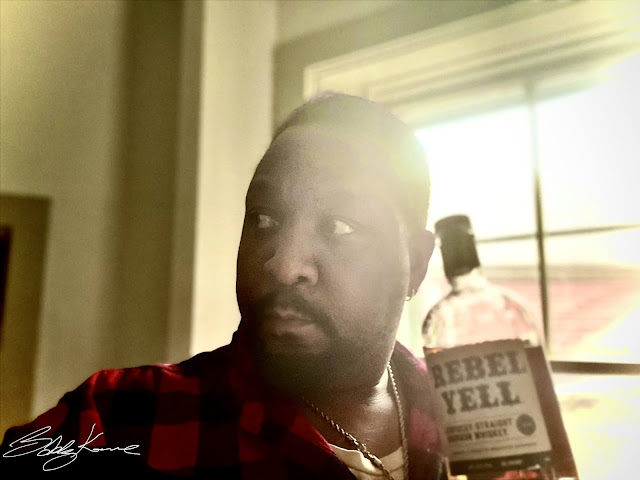